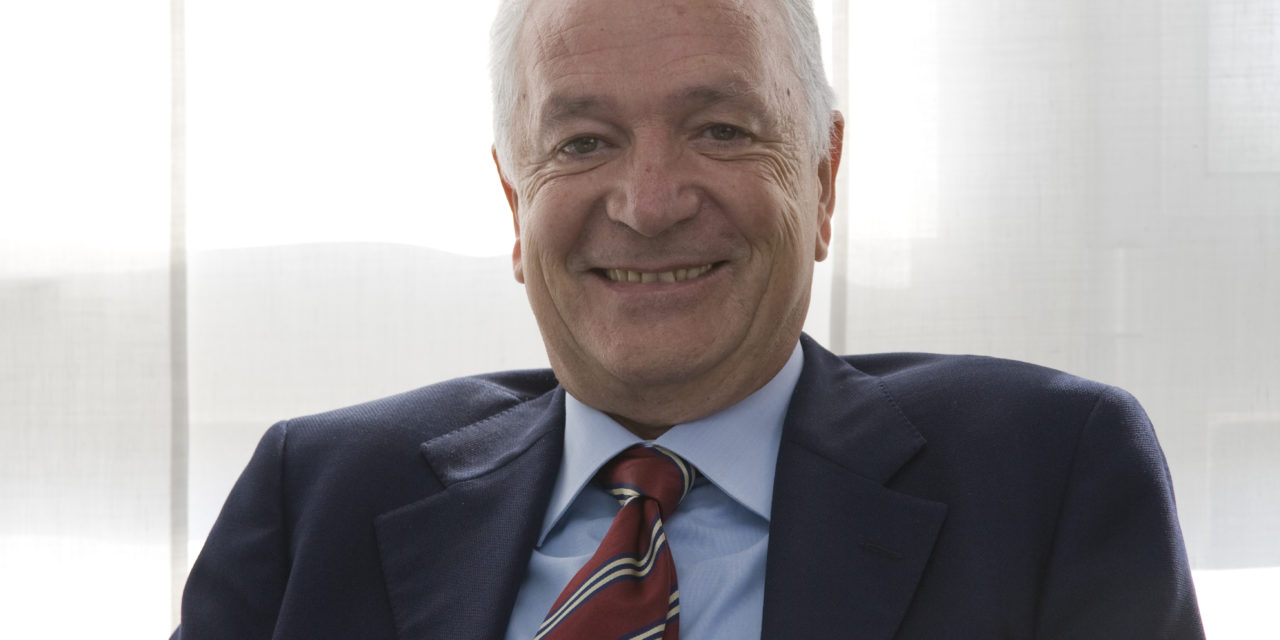 RCF Group, one of the fastest growing organizations in the Pro Audio market, today announced the signing of a definitive agreement for the acquisition of DPA Microphones A/S (“DPA”) from The Riverside Company.

DPA, based in Allerod, Denmark, is the #1 premium brand in the high-end professional audio microphone market for the live, broadcast, theatre and studio end-user segments and is known as the undisputed quality leader in the industry, continuously pushing the boundaries with regards to performance and durability.

RCF Group, with Headquarters in Italy and branches in the USA and Europe, operates under the companies RCF, AEB Industriale (dB Technologies) and EAW and is an international leader in the design, production and sale of products and solutions for professional audio and installation systems. RCF Group generates over 80% of its revenues outside of Italy in 120 countries.

In 2017 two prominent European private equity players, Palladio Holding and Amundi Private Equity Funds, invested in RCF Group with a minority stake in order to support and enhance the group in its ambitious growth plans.

Following the September 2018 acquisition of EAW, with its iconic history in install and touring sound, the acquisition of DPA represents a second important milestone on RCF Group’s impressive growth path.

We have come a long way during the past few years. Share of sales coming from new products is up from less than 5% to more than 40%, and all major areas in the business have been professionalized and streamlined. Now we look forward to a bright future under new ownership in a Group with an uncompromising quality oriented approach to the Pro Audio business – just like ours.”

Chiomenti provided legal assistance on the transaction for RCF Group, which was also assisted by New Deal Advisors for financial due diligence and by Deloitte for tax and legal due diligence. PRESS RELEASE Reggio Emilia, December 11th, 2018

RCF Group, with companies and subsidiaries located in USA and Europe, is a leading player in the Pro Audio industry, designing, manufacturing and distributing an extensive range of professional audio solutions in the retail, install and touring market. With a history dating back to 1949, the passion of its 500 employees and the focus on continual technical innovation, RCF Group products and solutions are successful in over 130 countries around the world.

DPA Microphones is the leading Danish Professional Audio manufacturer of high-quality condenser microphone solutions for professional applications, which include live sound, installation, recording, theatre and broadcast. DPA’s products are globally praised for their exceptional clarity and transparency, unparalleled specifications, supreme reliability and, above all, pure, uncolored and undistorted sound. 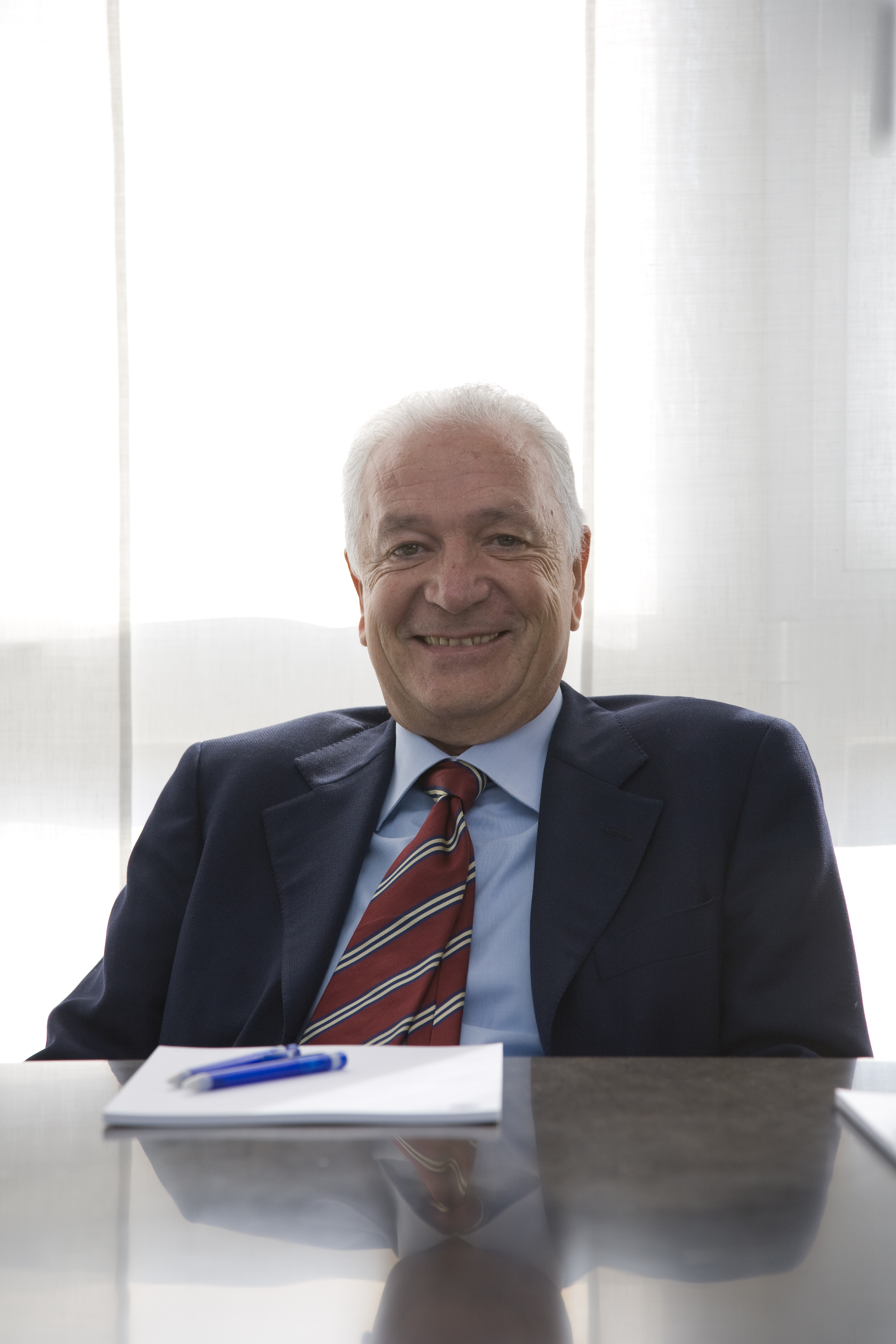 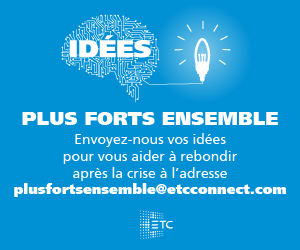 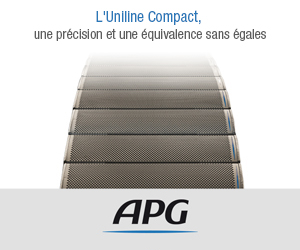 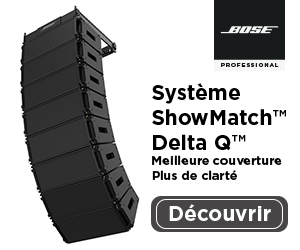 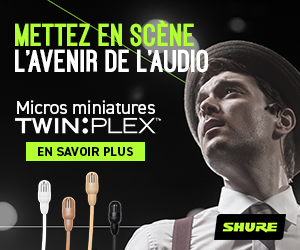 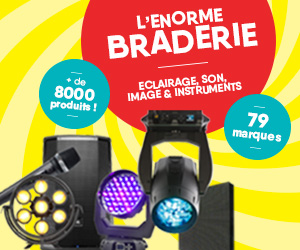 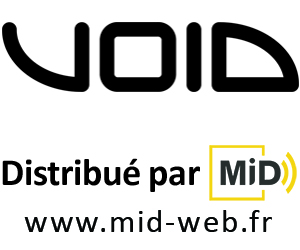 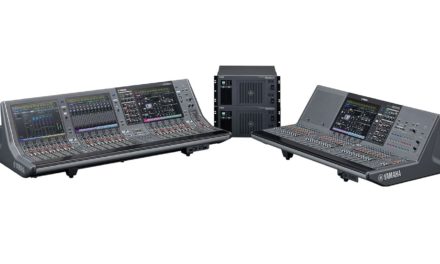 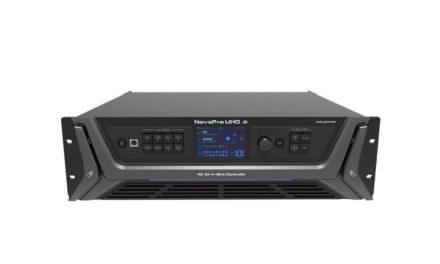 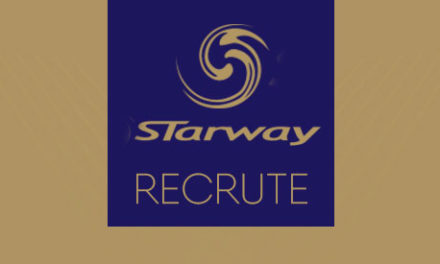 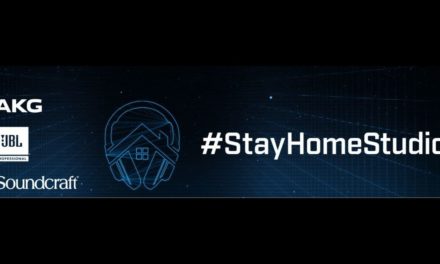